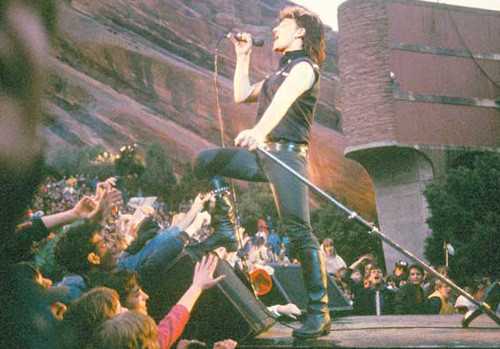 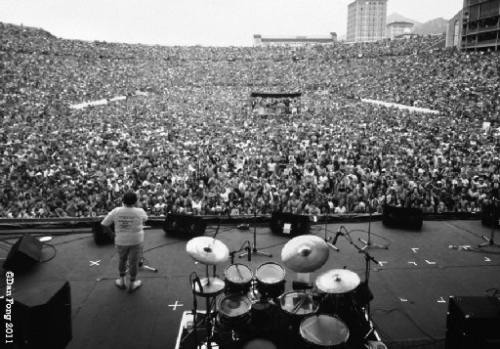 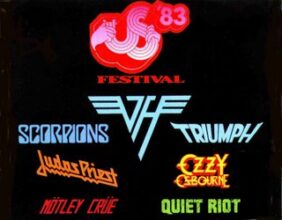 "Selling tickets wasn't our (The Who's) job. In Denver that was Barry's job and what a job he did. We have been able to build an entire West Coast leg of almost every tour we've ever done around a single Denver show…We relied on Barry and Denver, and they never let us down”
-Pete Townshend

Since it’s establishment in 1967, Feyline has been synonymous with music culture in the United States. It was that year rock & roll legend Barry Fey threw his first show in Denver, becoming the first promoter to bring The Doors outside of the state of California. Soon after, in 1969, Barry became the first promoter to bring Led Zeppelin to North America. Feyline and Barry Fey would continue to build upon it’s accolades within the industry, always keeping in mind, what for him was the most important aspect – The Fans.

Through Feyline, Barry Fey helped usher in a golden era of touring in Rock & Roll and simultaneously produced many notable events across the country. In 1983, Steve Wozniak and Feyline hosted the ‘US Festival,’ featuring Rocks biggest stars, an event that brought out 375,000 people that Sunday, and set the single day attendance record for a concert in the United States. Simultaneously U2 and Barry Fey produced the famed “Under A Blood Red Sky” concert film that Rolling Stone has coined as one of the top moments in music history.

Connections that developed between Barry and the numerous acts he worked with helped propel Feyline into the company it would come to be. Bands such as The Rolling Stones, U2, The Who, Led Zeppelin and many more trusted that Barry and Feyline would lookout for their best interests, at the same time putting on the greatest possible experiences for their fans. It would be this same ethos that helped launch Feyline into the 21st century.

Feyline went on hiatus after it’s iteration; Fey Concerts sold to Universal in 1998, only to return in 2012 when Barry and his youngest son Tyler were sought after by now A&R and partner Danny Higginbotham to manage several young acts and the second generation of Feyline was born. The Company now incorporates methods from a successful past, as well as adapting to the ever-evolving future with a diversified focus. Feyline’s enterprises range from events, management, consulting, investments and disruptive industry technologies. Feyline creates the highest quality experience for fans and artists in line with their foundational ethos of always putting the fans first.